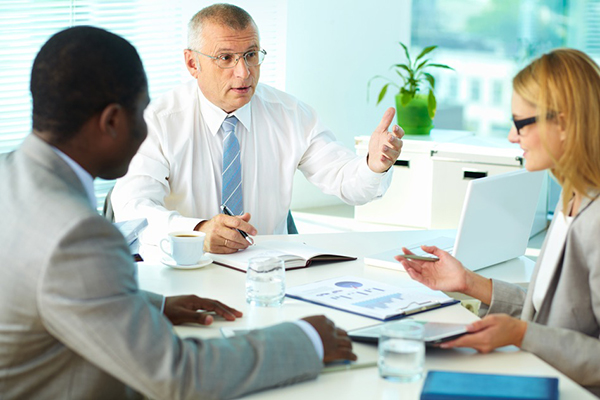 This is the fifth installment of an eight-part series on why mediation is such a great way to resolve conflicts. I hope you find this information useful.

#5 – You Have Control Over the Outcome

When you have a conflict, you and the person you’re fighting with know better than anyone what it will take to come to an agreement, and what kind of agreement will work for you.

But if you get involved in a lawsuit, then lawyers and a judge, who don’t know you or your life or what is important to you, will impose an outcome on you. Even if the judge rules in your favor, are you getting what you need and want? The likely answer is no, because in most cases, a judge can only award money.

Lawyers and judges frame conflicts in terms of money because that is usually all they can deliver. Money is nice, but that isn’t what most conflicts are about. For example, consider two former business partners who are each paying lawyers to fight over a few thousand dollars. They each have already paid their lawyers the same amount of money that they are fighting over. This is not rational. The conflict is not about money, but they consulted with lawyers who told them the solution was money. Obviously, the solution is not money, or they wouldn’t spend twice as much money fighting about it.

Mediation is different. It’s flexible. A mediator does not try to force your conflict into a pre-conceived form. A mediator works with the fighting parties to uncover the outcome they want, and then helps the parties figure out how to get there. The parties themselves are in control of the outcome. Isn’t that the best way? After all, you know what’s important to you better than anyone else.

Contact Daci L. Jett, a Certified Mediator, to find out if mediation will work for you.